Posted on September 4, 2021 by fearnomorevision

Veganism is the practice of eating foods that do not come from the bodies of animals. Vegan cuisine is often delicious and very nutritious! Many adherents also avoid using animal products such as feathers, wool, leather, and animal-tested cosmetics and so forth.
.
Particular animals are commonly invoked in promotional literature to support veganism’s numerous merits, though none of those animals are vegans at all!
.
Grazing animals – such as horses, cows, camels, deer, manatees, and many others – are used as examples of the nutritional benefits of a vegan diet. The philosophy is: if veganism can support such large mammals it must be good for us, too. But if you study what horses and other grazers eat, you’ll find that it’s really more like salad with some meat “on top”!
.

In a healthy field of grasses a single horse or cow might consume several cups of animal protein daily. From insects to spiders and their eggs, to slugs and microbes, these so-called herbivores consume a gourmet’s range of animal proteins in a single day. And, as they munch away, they also ingest portions of dried or fresh dung, which presents additional animal protein, bacteria, enzymes, and microbes. So none of these animals are pure vegans. If actually given a diet thoroughly cleansed of all animal material, they would soon become malnourished!
.
Chimpanzees were considered to be vegans, until it was noticed that they ate birds and eggs, and hunted monkeys and other animals.
.
Gorillas, too, were considered to be vegan. Although they have not been observed hunting animals for food, they readily consume the slugs, snails, insects, and eggs attached to the vegetation they ingest. They also forage for termites and ants, and it would not be surprising if they sampled bird eggs and lizards on occasion.
.
The giant tortoises of the Seychelles and Galapagos Islands are often made out to be vegans, but they readily eat birds and their eggs, rodents, and other small creatures. I observed giant tortoises in my care, in Northern California, eating ground squirrels.
.
Camels are well known for chewing on animal carcasses, and I’m certain they would eat birds’ eggs, and lizards, too. And I knew three adult bull camels who readily sought fresh milk from nursing herd mothers! : )
.
And of course, plants are not vegans, given that they consume nutrients from decomposed animals, along with plant materials.
.
Throughout history, veganism has temporarily appeared within human cultures. Many of today’s proponents advertise veganism as the perfect diet for humanity, as well as a remedy for countering climate change and protecting the environment – claims that are unproven.
.
Some groups of people – those in the arctic and at high altitudes – are environmentally or physiologically unsuited to veganism, and most of the rest of the world’s humans are also unable to access the possibility of a healthy vegan diet.
.
To eat vegan requires easy access to affordable and abundant fresh produce. Reliable electricity is needed for refrigeration. Global and regional transportation is required for getting produce to people. Plastic packaging is necessary in many cases. And food processors and juicing machines are almost essential tools of the diet.
.
Tropical and subtropical regions offer a reasonable chance of managing a healthy and sustainable fresh vegan diet.
.
Outside those regions veganism is within the reach of only the reasonably affluent and privileged, and this may be unsustainable over the long term.
.
Being vegan is a valid enough choice for those wanting to do so.
.
Across the whole of the Earth, there may not exist a non-human mammal that is a true vegan. Veganism may just be a purely human choice. And even within our digestive systems, there are billions of bacteria and other tiny animal organisms that we consume daily. We also sacrifice living microorganisms through our breathing. And further, if we were really sensitive to the consciousness of plants, we might not so readily differentiate them from animal forms of life. We may even find them to be senior!
.
Whatever we are fortunate enough to eat should certainly evoke gratitude, compassion, and humbleness for the fact that we must all take other lives in order to live… 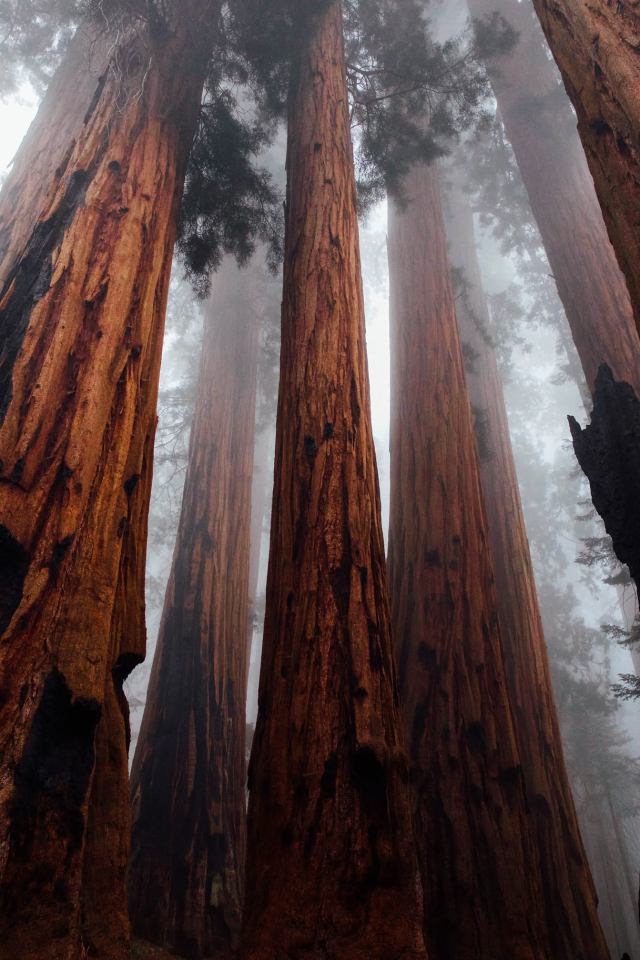 This entry was posted in Uncategorized. Bookmark the permalink.

4 Responses to Some Vegan Myths Unveiled