The Well of Being 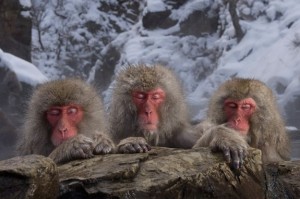 You know how organisms are. They chug along, who knows what. In and out. Difficult. Yes. Good. No. Not so good. Dead. You know? And that is the end of that! Is that good enough?

That is how people seem. In my experience, if you just look at all that people are up to, with clarity, just seeing what it is, there would be no reason to presume that they are presuming to be anything but organisms. In other words, they don’t seem any different than the gorillas in the zoo. The gorillas are gorilla-ing, zebras are zebra-ing, and humans are human-ing, and that’s that.

So, what is it all about? What is it for? And who decides these kinds of things anyway — you know what I mean? (laughter)

Are you really content to be just these short-span organisms, or are you up to something profound? Because if you are not up to something profound, then it is enough for you to just be an organism. That is what you’re saying. Every moment in which you are not exercising yourself most profoundly — and I mean this in the real religious and Spiritual sense — you are just consenting to be the plastic process, the mummery of klik-klak, or passing organisms.

And yet, in truth, nobody wants to be superficial. Everybody wants to be deep. Understand this: It doesn’t feel good to be superficial. The chameleons don’t like it. They know inherently, it seems, that there is a depth that is the Well of Being, and just to be this fleshy “organism” guy out here in the elements is not enough. The first thing the non-humans do in their Contemplation is get deeper than body-consciousness. They spontaneously drop into depth. Their sign is naturally the one of depth being the Core of existence, not the superficiality.

Everything has to come from the center outward, from the depth outward. So you have to devote your life to this depth, to this process in-depth, to want to be in that — to be in the Zone of Happiness. 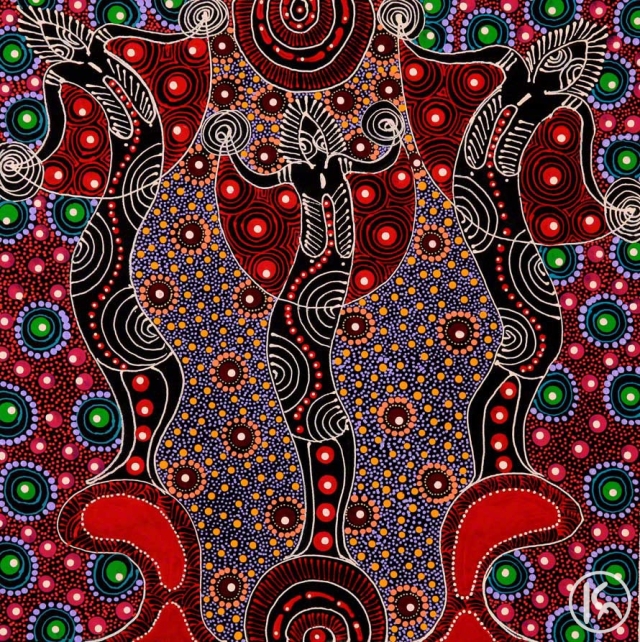